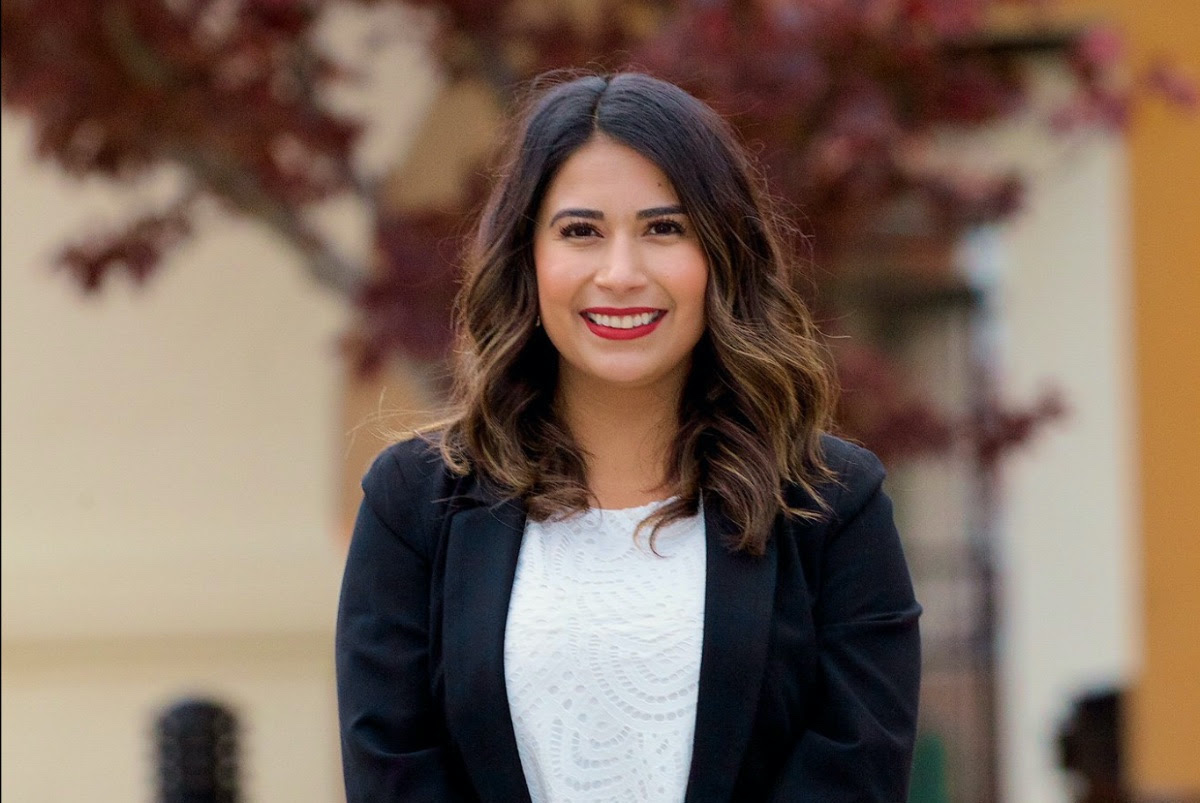 When Gloria Soto’s 8th-grade guidance counselor encouraged her to apply to Future Leaders of America (FLA), she had no idea that that experience would change her life, even putting her on a path that would lead her to serve as executive director of the organization, nearly 20 years later.

Gloria attended FLA’s Youth Leadership Conference during her freshman year of high school, and that event marked the beginning of her leadership journey. FLA taught Gloria public speaking skills, the importance of dissecting local issues to mobilize and enact change, and perhaps most importantly, it inspired her to stay in school.

“I give FLA all the credit in the world for me having a degree right now,” admitted Gloria. “School was always a struggle and the only reason I took challenging courses was because I wanted to stay connected with friends involved in Future Leaders of America.”

The daughter of immigrant, farm-working parents, Gloria was the first in her family to attend college. Her parents made numerous sacrifices to ensure that she and her brother would have better lives and Future Leaders of America complemented their efforts by supporting underserved Latino youth. FLA provides leadership training, educational experiences, and promotes the personal development of youth and families to foster a greater awareness and participation in responsible leadership.

The lesson of conscious leadership, which emphasizes the importance of each individual’s responsibility to create a society that is equitable for all, has had an enormous influence on Gloria’s life.

“FLA helped me understand the role that I play as an individual to enact change and make things better for our community,” she said. In fact, Gloria has dedicated her professional life to improving the lives of those in her community.

Gloria began working for Planned Parenthood California Central Coast (PPCCC) while in college and over the last decade she has held a variety of positions including health educator, major gifts officer and director of public affairs.

While working at Planned Parenthood, Gloria’s family was impacted by a traumatic experience that exposed her to the inequities of our criminal justice system. At the time, she held a lot of anger and it wasn’t until she received a call from the Fund for Santa Barbara, with an offer to join their grant-making committee, that she found a way to channel that resentment.

“By participating in the grant committee, I was able to connect with community activists who articulated the injustices that my family was experiencing in a way that empowered me,” she recalled. At the same time, her ongoing work at Planned Parenthood deepened her empathy for the people she was serving and these two experiences converged during a pivotal point in Gloria’s personal life. The intersection of those experiences provided Gloria with a clarity of what she was meant to do with her life – to lead in service to others, and especially to uplift those in marginalized communities.

In 2018, at the age of 28, Gloria ran for city council in her hometown of Santa Maria, against a strong incumbent, and she won, becoming the youngest woman ever elected to the City Council!

Gloria credits Leading From Within for inspiring her to lead with her values, a lesson she carried with her from her Emerging Leaders training to the City Council chambers.

“One question I remember being asked was why do you do what you do?” said Gloria of her ELP training. “There have been many moments, while at my current job at FLA, as a councilmember, or while campaigning when I’ve asked myself this question because it grounds and reminds me of why I show up. It helps me move forward, especially during difficult times or difficult decision-making moments.”

“Leading From Within taught me the importance of being an authentic leader; allowing me to deeply connect with the people I serve, and work with – my team, my peers, and our FLA youth. I’ve also learned that authentic leadership incorporates self-care.”

Today, Gloria leads the organization that gave her so much. After serving on the board for many years at FLA she was honored to accept the position of executive director about one year ago.  It’s hard to imagine anyone better qualified than Gloria, who knows firsthand the value of FLA and has an enviable track record of helping others.