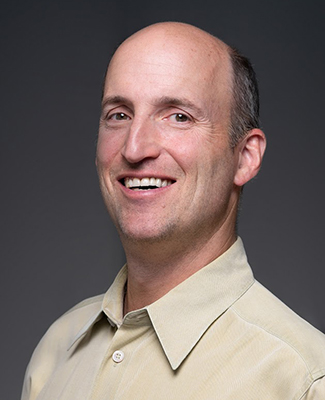 Following an entrepreneurial business career, Ken Saxon founded Leading From Within (LFW) to invest in and nurture social sector leaders, who play such a critical role in the health of our communities.  Ken launched LFW’s Courage to Lead program for experienced nonprofit executive leaders in 2008, and LFW’s Emerging Leaders program in 2013.  He has served in board leadership for nonprofits and foundations across the region, including the Scholarship Foundation of Santa Barbara, the Foundation for Santa Barbara City College, Santa Barbara Middle School, Leading From Within, the Santa Barbara Foundation and the Orfalea Foundation.  Ken was awarded the 2012 Man of the Year Award by the Santa Barbara Foundation for his significant and positive impact on the local region. He is a Certified Mindfulness Teacher – Professional Level with the International Mindfulness Teachers Association, and he was prepared as a “circle of trust” retreat facilitator with the Center for Courage & Renewal.  Ken is an alumnus of Princeton University and Stanford’s Graduate School of Business.