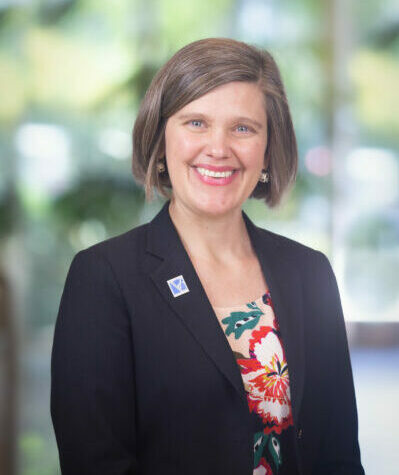 Vanessa lives in Santa Barbara, and she and core members of her VCCF team  attended one of LFW’s Heart of Philanthropy retreats in 2016. Vanessa also meets  monthly with Ed and Ken and others focused on health of our region’s nonprofit sector as part of the Capacity Builders Collaborative.