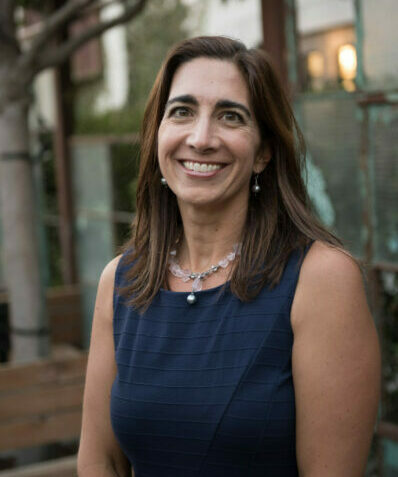 Catherine Brozowski is the Executive Director of the Audacious Foundation, and  Principal of Giving Matters, a consulting firm supporting families and foundations on  grantmaking strategy.

Catherine has a long history of non-profit stewardship. After receiving an M.P.A. with  an emphasis in Nonprofit Management from the University of Washington, she began  her career at the National Network of Grantmakers, a network of progressive funders. She went on to serve as the Corporate Giving Manager for Washington Mutual,  managing their philanthropy throughout the Southeast.

In Santa Barbara, she was Vice President of the Orfalea Foundation and the Santa  Barbara Foundation, and she was deeply involved in many significant cross-sector  collaborative initiatives in education and disaster preparedness. She also just completed 6 years in leadership on the board of the Community Environmental Council.

Catherine has attended a leadership program of the Center for Courage & Renewal,  and she has been a great thought partner and supporter of Leading From Within  throughout LFW’s entire existence.