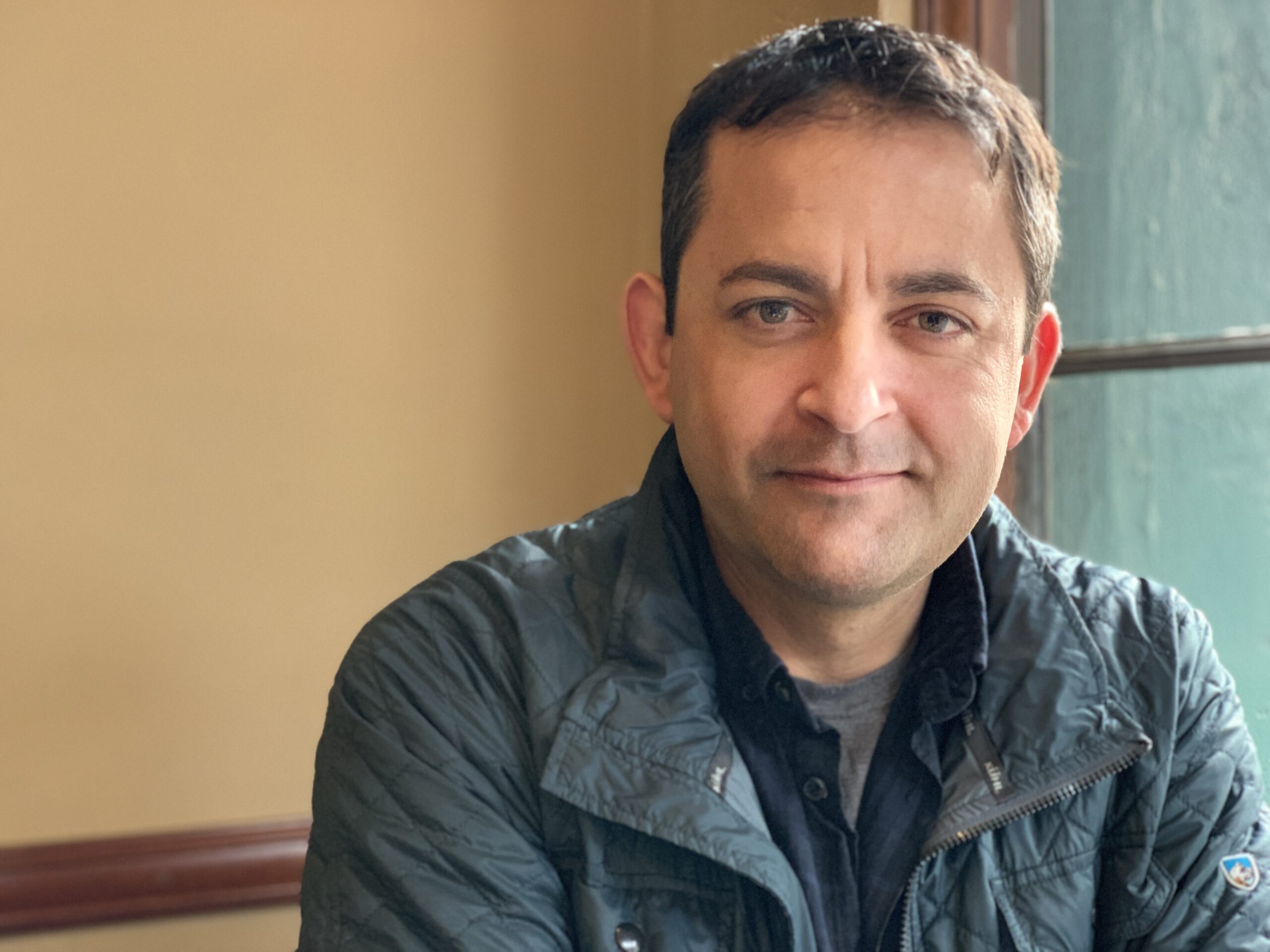 Ben was born and raised in Santa Barbara, attended local schools, and graduated with a BA in political science from Lewis & Clark College in Portland, Oregon. Ben started his career in politics, working for Congress members Walter and Lois Capps. He worked in their Washington, DC and local offices, and as Campaign Manager and political director for Congresswoman Capps. In 2001 he established a consulting firm focused primarily on government relations and political campaigns.

Ben left politics in 2005 when he became the Director of Community Education at the Santa Barbara County Education Office where he oversaw programs serving homeless and foster youth, a federal AmeriCorps Program, and a local nonprofit organization called Partners in Education. In 2012, he began working for the County of Santa Barbara, including five years as the Executive Director of First 5 Santa Barbara County and in a special assignment with the Office of Emergency Management, where he helped coordinate community recovery efforts after the Thomas Fire and Montecito Debris Flow in 2018.

In early 2019, Ben launched a consulting firm, Romo & Associates, which is focused on government relations, nonprofit leadership, issue advocacy, and philanthropic services. Ben has 15-year-old daughter named Ruby who he raises with her mother Geordie.